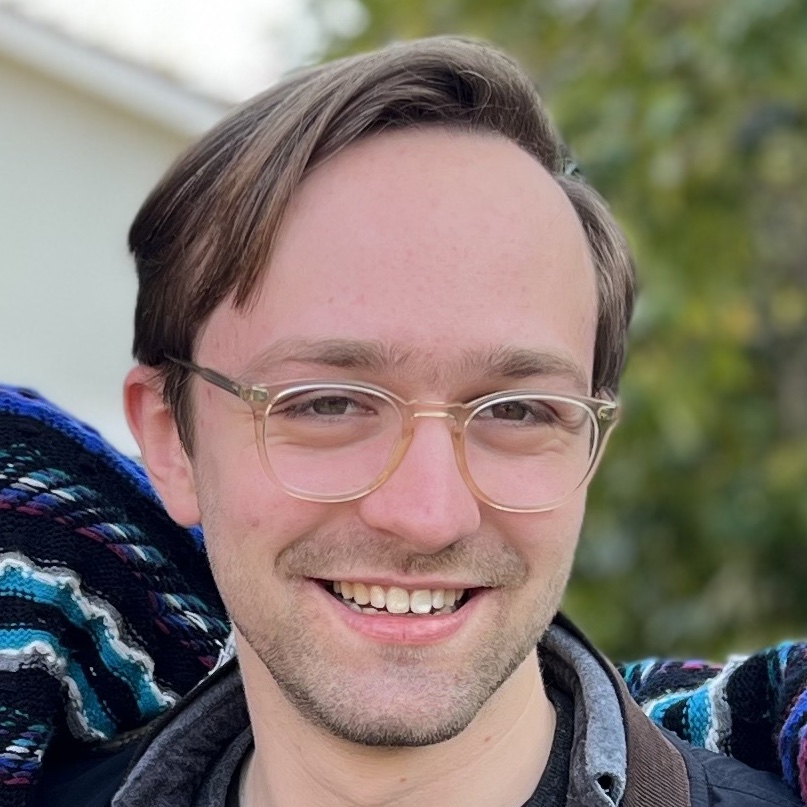 I’m a third year PhD student at MIT. I work on domain-specific languages for visualization.

In this paper, we describe how creators of systems that support intellectual work like design, writing, or organizing and interpreting information are particularly at risk of expecting too great a level of formality from their users. To understand the effects of imposing or requiring formality, we draw on our own experiences designing and using such systems.

Difficulties with Interacting with a Formal System

The authors identify four difficulties of working with formal systems.

Formalizing a concept requires making tacit knowledge explicit. For example, an English sentence (typically) has a subject and a predicate. Even though I’m pretty familiar with English, this kind of representation is part of my tacit understanding. If a formal system required me to identify the subject and predicate of every sentence, that would be a big stumbling block to my ability to write!

In a software context, a formal system that requires a user to write the type of every variable in a program may require a user to make explicit the tacit data structures they have in their heads. There are a lot of benefits to doing that! But it can also slow a programmer down, especially when they may not have even settled on their types yet.

Knowledge work is messy. Often someone will start with a tacit and informal idea, maybe a vague solution to a problem or fuzzy idea of a system architecture, and they will gradually make this idea more explicit and formal.

This process doesn’t proceed in just one direction either. We often make mistakes and have to backtrack, sometimes literally going back to the drawing board. So formal systems that impose formal structure too early in this process of figuring out an idea are doomed to failure.

Tools like Jupyter notebooks allow users to be messy. They can copy and edit cells to try out alternatives. They can view concrete data to decide what to do next or what experiment to try.

Once you have a better sense of what your experiment looks like, you can start to convert your messy notebook to a Python file or a pipeline. (Something that LineaPy aims to help users to do. I worked for them this summer, in part to further explore these ideas!)

Some formal systems assume there is a single, canonical formalism, but sometimes structure is task-dependent. For example, there are a billion and one todo-list apps, in part because each one chooses to support a different set of tasks by imposing its own unique structure.

In addition to identifying problems with formal systems, the authors propose several mitigations:

Identifying the Essentials for Task

This boils down to formalizing only what is necessary and nothing more. All type systems, for example, make some tradeoffs on what they choose to formalize and what they don’t. Performing array bounds checking statically, for example, is difficult for both humans and computers. Requiring a human to prove that they never access out-of-bounds memory is a high formal burden.

Rather than choosing a specific cutoff point for a formalism, you can present a user with a series of tradeoffs where more formalism = more features. For example, if a user spends time creating styles for their slides in PowerPoint, they can reuse these templates across their presentations.

Related to the above, it can be useful for a system to delay its request for formalism until the system actually needs it. In this way, systems like gradual typing can function with only partially formalized structure. Only when, say, a user wants to do a complicated refactor or document an API might they consider creating that formalism.

This is especially important because a users’ understanding of a problem and its formalization may change over time. Systems should be flexible to account for this.

Another useful technique is to infer structure, but have that inference change. Thus, rather than having a static formalism that must be changed explicitly, one can have a rapidly changing formalism without user intervention. Type inference is one example of this kind of structure. Another form of ephemeral structure (though not necessarily inferred) is the ephemeral group created when you multi-select elements in programs like Illustrator. These ephemeral groups can be used to restructure text or diagrams, but then they disappear once the objects are deselected.

Finally, while the above were changes to a system, this subsection proposes that a little bit of training can help users get used to formalisms.

I love formalisms. My research is all about constructing new formal representations of ideas using programming languages techniques (and right now those ideas happen to be in data visualization).

I remember when Emery Berger explained that Excel bugs bubbled up to misguided economic policies. (Until recently) I’ve tried to avoid Jupyter notebooks as much as possible. I hate chasing down NaNs in plain JS code.

Yet the popularity of these tools is hard to ignore. Excel is arguably the most popular programming language (again, thanks to Emery Berger’s talk for this). Jupyter notebooks are many scientists’ day-to-day programming interfaces. And JavaScript still rules the web.

While some of this is due to social factors beyond the language itself, there are some shared properties of these tools that seem to influence their adoption, but may be a hard pill to swallow for the PL-brained among us.

“Formality Considered Harmful” proposes an explanation for the popularity of these tools. For those of us, like me, who love formalisms, it can sometimes be hard to see how they can hinder development. But as Meyerovich and Rabkin found in “Empirical Analysis of Programming Language Adoption,” developers value expressivity over correctness. This is the tradeoff that many popular tools take, even if it leads to some grumblings as we use them.

Furthermore, to understand how we build formal systems that can really support users, it’s not enough to look at finished artifacts. These artifacts are dead. Though we can infer some information from a brush stroke, we gain a whole new perspective by watching a painter in action. The decisions they make, the ideas they try and revert, the other media they use alongside their paintbrush to hash out ideas.

Hopefully I’ve convinced you to check out the paper, and maybe think a bit differently when designing your next formalism.

You May Also Enjoy

If You Give a Dev a DAG

To increase the expressiveness of your API, let users write arbitrary programs. If You Give a Dev a Directed Acyclic Graph (DAG)… (left) neural network ...

Writing a Research Paper: A Meta-Guide

These notes are a work in progress! Writing is not something that has come easily to me. Through middle and high school I routinely would not complete essay...